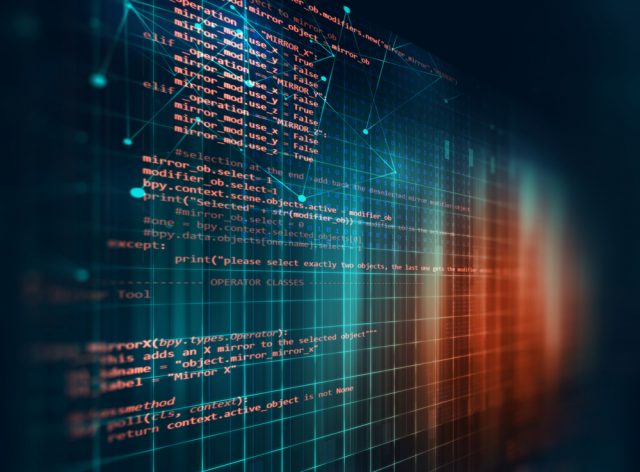 Poland has become one of the best countries for finding work as a Java Developer. Never have there been more job opportunities for developers within the Polish market and the demand does not seem to cease. EU and US companies continue to create more jobs in the Polish tech industry which greatly improves your chance to find a job as a developer. Benefit packages are through the roof, incentives never seem to settle, and salary negotiations were never so fierce. Simply put, you as a Java Developer are more than wanted within the Polish market. And there is much more to it why you should consider to be or become a Java Developer in Poland.

In a recent analysis conducted by Hackerrank it is determined that among 50 countries, Polish Java developers deserved the 3rd place on the list followed closely by Switzerland.

A possible explanation for this success is the studies in Poland that offer extensive coding classes in their schools and the strong emphasis on mathematical studies. What is particularly notable is that Polish developers often use a project approach which allows them to be both fast and agile leading them to create solutions under difficult circumstances (kombinować!). This is something unique that cannot be easily copied by developers in other countries which also explains why these are the skills that companies are searching for so hard. This leads me to the following.

Besides work-related programming and developing, you probably have your own side projects that you work on. Not surprising, considering that Java offers you the widest range of opportunities to develop your own interesting programming projects. The fact that GitHub’s PYPL Index (), again, announced that Java is the most popular and widely used language in the world as of December 2016, proves both the incredible value of having strong Java developing skills and your chance of landing a top-paid job.

When you have a great idea how you can put your developing skills to practice, what is better than to share it within a community of like-minded, motivated, and successful people within the Java community? Sharing ideas, inspiring others and getting inspired by others is what often contributes to your and other’s success. Whether you end up in “Dependency Hell” or you’re simply stuck figuring out how to solve the hibernate performance issues in your log, Poland is the place to be to discuss this in real-time. Especially Cracow, the Silicon Valley of Poland.

Cracow is famous for its many IT meet-ups and conferences, which stimulates you and the Java community to bring ideas forward and openly discuss them and the issues that come with it. You might have heard from the largest annual programming conference, Code Europe which is located in Cracow and Warsaw. Or you can attend one of the hottest upcoming events in 2017, the Lambda Days, organized in Cracow. These are just a few of the many opportunities you have in Poland that allow you to gain additional knowledge, upskill yourself, and increase your potential for the job market in Poland and there are plenty of reasons why you might consider working here.

WORKING FOR BIG CORPORATIONS VS. SMALL START-UPS IN POLAND 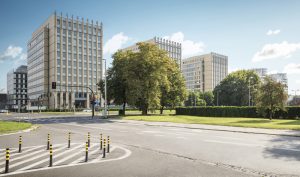 We know that Cracow is considered the Silicon Valley of Poland, that’s why I’ll sketch you a scenario of how it looks to work in one the most attractive city in Poland when it comes to working there as a developer.

Starting off with what is probably the most interesting for you: Salary.

A recent study of Tradeconomics shows that the general average wage in Poland is estimated at PLN4,000 or around €1000 euros after tax. Unfortunately, this doesn’t count for everyone living in Poland, but it’s a rough estimate of what you can expect to earn when you’re not a developer.

Java Developers in Cracow earn a multitude of this average. Let me break it down for you:

The Association of Business Service Leaders released a report in 2015, which shows that as a Java Developer in Cracow, depending on experience, you would earn the following (in €):

Taking into consideration the low prices and the low cost of living in Poland this means that as a developer you will live an extremely comfortable life.

Although money isn’t everything. You want to make a difference, make an impact with your work, and execute your skills and capabilities in a company that acknowledges and values what you do.
This is why you should know the main differences between big corporations and smaller start-ups before making any hasty decisions and reaching out for the attractive salaries that Polish companies have to offer.

That’s right. Big corporations that are established in Poland will pay you more money as opposed to start-ups. Other advantages that you’ll have is the opportunity to learn from more senior employees and you’ll get many chances to get the training you want that would help the company move forward. Another great advantage for those of you who have families, or simply like the feeling of having a secure job, is that a big corporation offers a stable work environment.

Working for a big company also knows its disadvantages that might prompt you to consider working for a start-up or smaller scale company. Many developers who have worked for bigger companies, or institutions, such as banks, claim that the company’s formalities constantly interrupted them from getting to their tasks. You could think of loads of paperwork, protocols to follow and other formalities that, imaginably, few of you want to waste your time on.
Another big disadvantage for working at a big corporation is that once you developed a great solution, the process of implementing it can takes ages due to the scale of the firm and again the many protocols and batches of paperwork that need to be filled in. Having second thoughts about working for a big firm? No worries, there are plenty of opportunities for Java developers to work for smaller firms which could be just the thing for you.

A smaller company, or start-up, is often not in the position that they could pay you the same or more than some of the bigger firms that are established in Cracow. But this comes with huge advantages for those that want to work in an environment where you have more freedom to do your work.

One of the main advantages of working for a smaller company is that there is less protocol, more flexibility when it comes to implementing solutions, and most importantly you’re enabled to get work done by executing your Java skills without getting interrupted by paperwork that needs to be filled in. Besides, you should keep in mind that a start-up embraces the concept of new ideas and solutions which gives you the freedom to launch new and unique projects that will help the business grow.

If we talk about the downsides, you should keep in mind that the team you’ll be working in is much smaller in comparison with big corporations. This means that once you get appointed to complete a certain project, everything relies on you. I know that some of you don’t have any troubles handling this amount of responsibility, but it could be daunting for others. So, whether this is a disadvantage is really up to you.

JAVA IS A DYING LANGUAGE. WRONG!

Are you kidding? Of course it’s not dying. There might’ve been a decline in interest for the language but it is by no means a dying language. Even the TIOBE index shows that there is a decline in its popularity, but it remains the #1 programming language in the world. Java’s practicality, backwards compatibility, scalability, performance, and reliability is exactly what gives Java a competitive edge compared to other languages and is therefore far from dying.

Especially in Poland Java is one of the main languages that is still wide used by a whopping 81% of the companies that exist in the Polish market. And this is likely to increase as Poland, especially Cracow, remains a top location for foreign investors to expand their business and creates jobs.

Another thing that completely debunks this rumor is that in fact there are many uprising technologies that will be implemented within the Polish market. I already mentioned the Lambda Days in Cracow introducing the upcoming trends, but you should keep an eye open for the other meet ups as well. Because there are a lot of meet-ups where Java is one of the main topics.

JAVA DEVELOPERS: POLAND IS THE PLACE TO BE!

After reading this article I hope you are convinced why Poland, and Cracow in particular, is an amazing place to pursue your career as a Java Developer. There are great companies to work for, salaries that will allow you to live in comfort, opportunities are plentiful, and personally I would like to add that Cracow in itself is an amazing place to live. 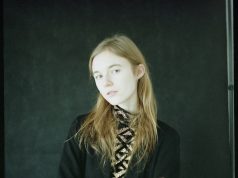 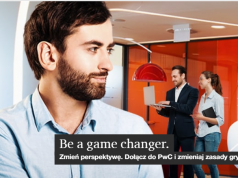 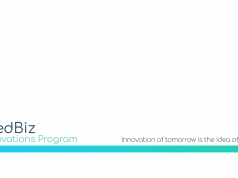